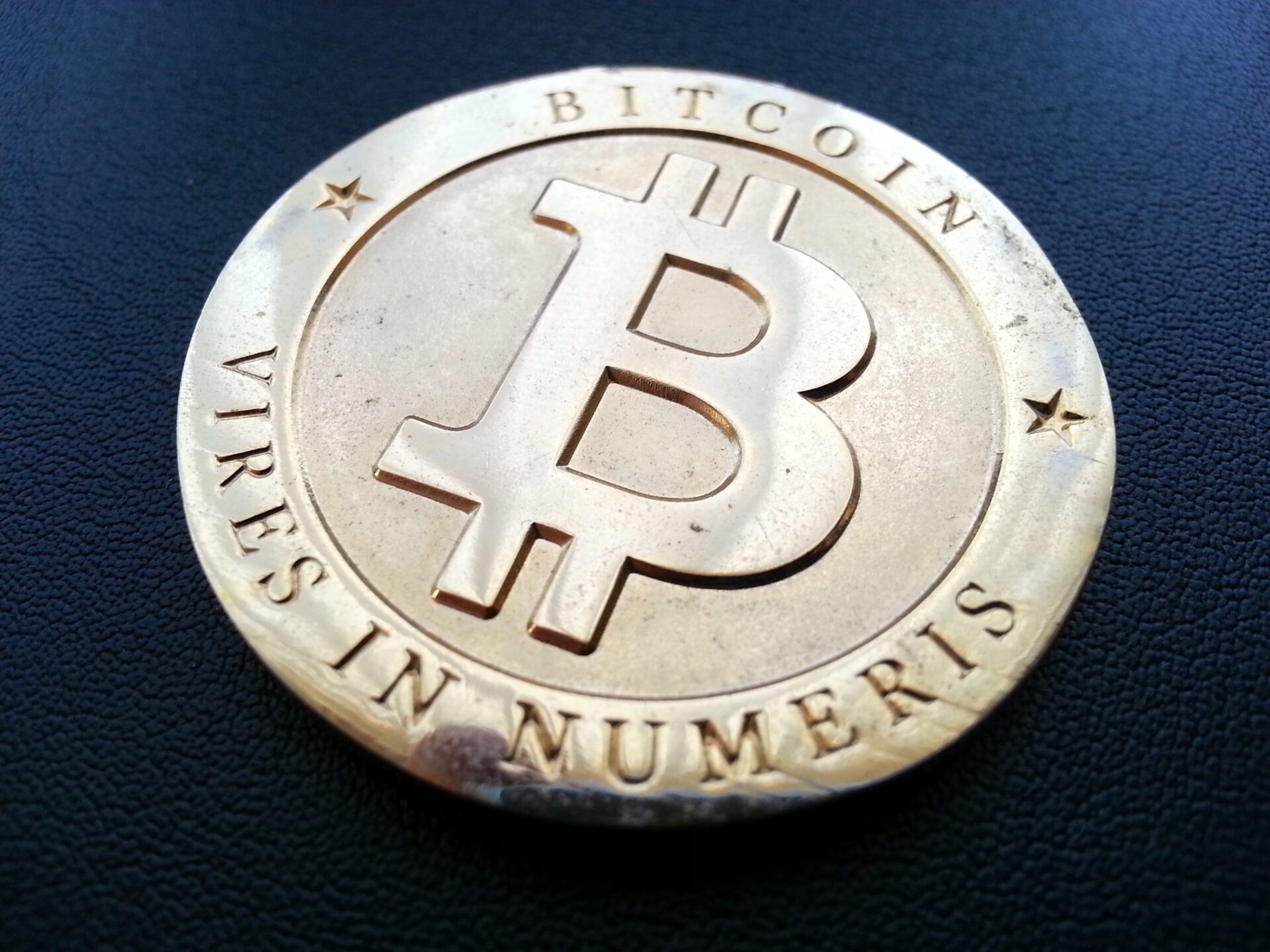 A year after setting up Bits of Proof, a Hungarian startup offering bitcoin wallets to enterprises, founder Tamás Blummer celebrates the acquisition of his company by CoinTerra, market leader in bitcoin mining hardware. Both parties talked to inventures.eu about the details of the deal and the potential of the virtual currency.

“The acquisition of Bits of Proof was based on the software assets that complement CoinTerra’s expertise in hardware development. And Blummer brings years of experience and expertise, which makes him an exceptional fit for CoinTerra’s rapidly expanding bitcoin operations”, said Ravi Iyengar, CEO of CoinTerra. Under the terms of the deal, Blummer joins CoinTerra’s team as Vice-President of Enterprise Software and the American firm gains access to Bits of Proof enterprise-ready solutions.

Although the details of the acquisition remain undisclosed, Blummer, who also received proposals from other investors before choosing CoinTerra, confirmed that if he wasn’t “satisfied with the numbers”, he wouldn’t have closed the deal. 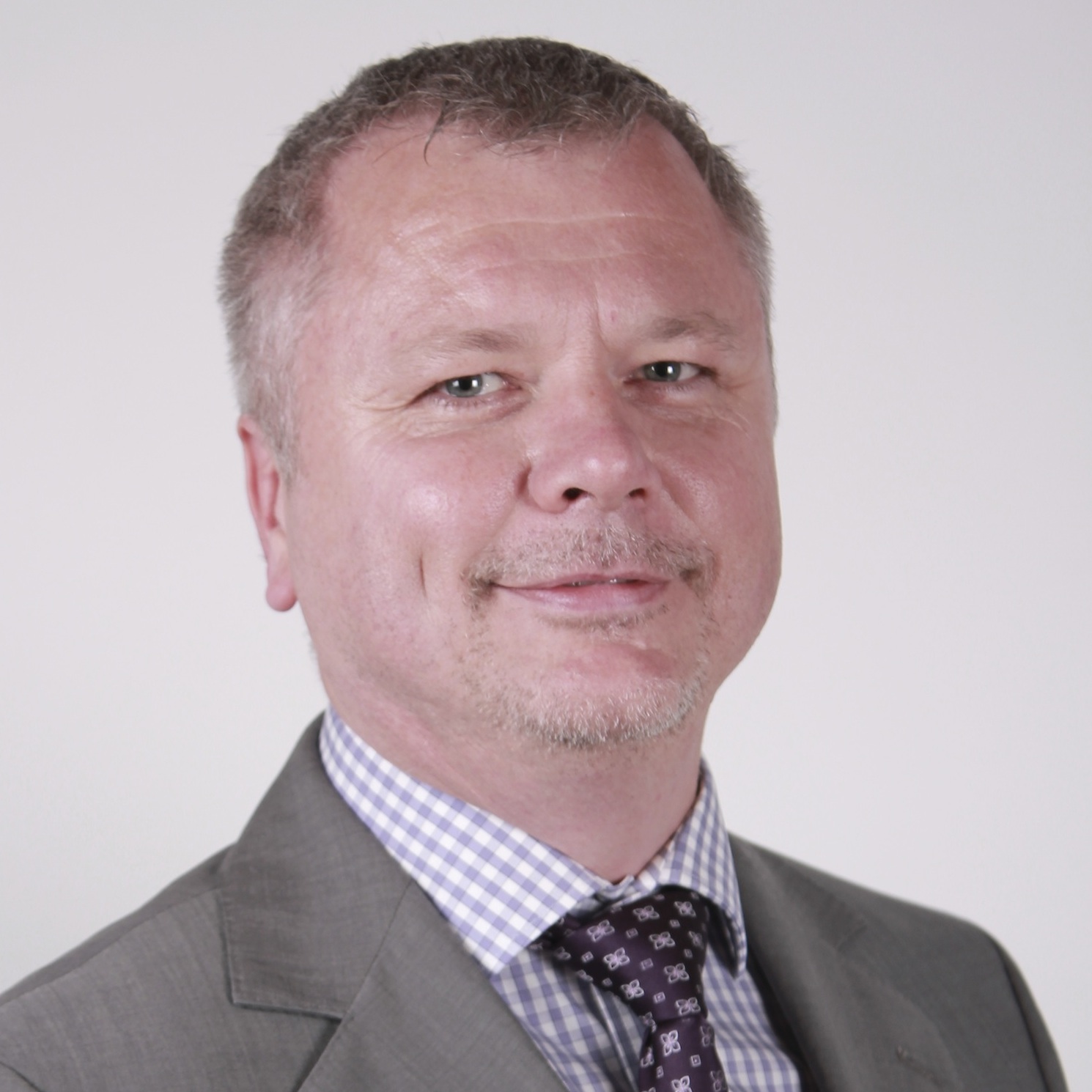 Bits of Proof founder founder Tamás Blummer; Photo credit: Bits of ProofBitcoin is a virtual or digital currency and was first introduced in 2009. Anyone (or any company) willing to take part into the bitcoin economy needs a web or bitcoin wallet to store their bitcoins and keep track of the financial transactions done using the virtual currency.

For Blummer, finance is still a backwards oriented sector. “The finance industryis one of the last remaining industries that didn’t digitize itself. […]. That’s why I went into bitcoin: it’s where true innovation is in the world of finance. I founded Bits of Proof and created a software that embodies the change the finance industry needs and that I want to spread”, explains Blummer. The engineer and certified Financial Risk Manager worked in financial services for 17 years. When he had enough of the lack of innovation in financial technology he left to found his own startup, Bits of Proof.

The future of bitcoins

As bitcoins aren’t issued by a central bank — rather created via mining, a series of encryption and decryption operations performed by computers with access to the internet — they fall into a regulatory gap and aren’t recognized either as a currency or as commodity by most governments.

“Innovation continues and adoption is increasing: that’s what is important. Some regulators, particularly those in Europe, might wish bitcoin to disappear. But the digital currency economy isn’t folding back and bitcoins are here to stay”, added Blummer.

“I believe Europe will follow suit. Regulators will no longer be able to wait or refrain from creating rules for enterprise use of bitcoin. Of course, what we are looking for is not a regulation that kills innovation. If rules policeable to legacy banking were to be extended to bitcoin, it would be absurd and kill the change financial services desperately need for the good of people”, he closes.