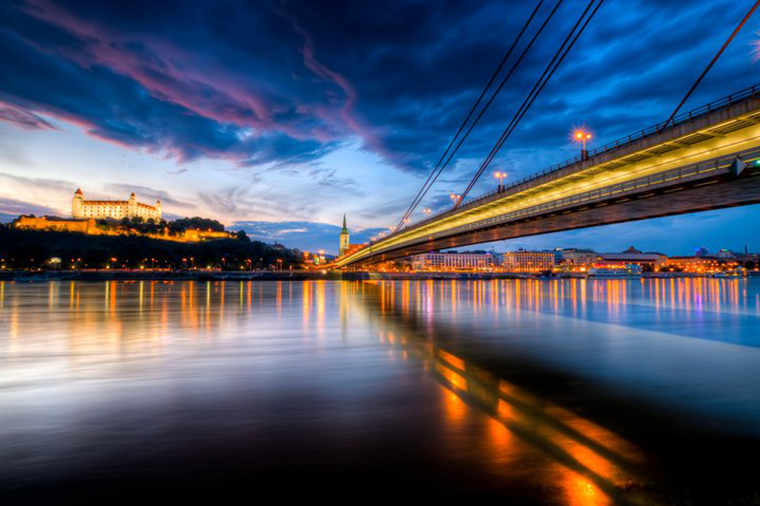 Vienna and Bratislava areclose, but how close really? They may be some 60 kilometres apart, but both have their own language, their own culture, and – among others – they both have their own entrepreneurial bubbles. But what if you were to try and connect those bubbles, or in the very least compare them? Consider this: The Vienna Business Agency together with the Young Entrepreneurs Association of Slovakia, eSpark Research Studios and PPCentrum has carried out an analysis of both startup ecosystems. Their report, part of the Twin Entrepreneurs initiative, will be presented on 11 December in Vienna’s sektor5 – slots are limited, so register now to secure yours!

“Our intention was to provide young companies, interested in both Vienna and Bratislava, with an easy way to get to know the existing institutions and networks,” said Gabriele Tatzberger, Vienna Business Agency. Identifying the main startup support programmes was therefore among the authors’ priorities.

The 11 December event will bring together entrepreneurs from both cities for a presentation and a panel on the topic. Rudolf Dömötör of eSpark and one of the authors of the analysis will talk about the results, followed by a discussion by Michael Schuster of SpeedInvest, Matej Ftacnik of Bratislava’s The Spot and Ľudovít Šrenkel of PPCentrum about the current state and the potential of both scenes.

While most details of the analysis will be revealed first thing at the event, part of the talk will revolve around cultural differences and the way risk and failure are perceived. Also, a particular focus will be placed on the role of public institutions in bringing startups and capital together.

Of course, like every true startup event, this one, too, will offer enough time for networking and Bratislava-Vienna conversations over a beer or two later in the evening.

Again, the slots for this event are limited, so make sure you get yours here!