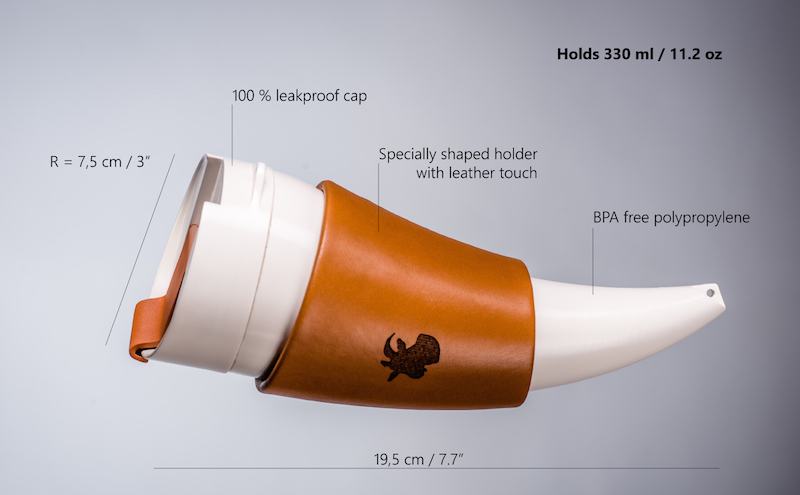 Chipolo, Ondu, Flykly and more recently Goat Story — Slovenian startups which have run successful campaigns on crowdfunding platforms Kickstarter and Indiegogo — have regularly made our headlines over the past couple of years. Despite diminished results in 2014, crowdfunding is still on the rise with more campaigns launched every year, scoring big hits for the small country.

Since being introduced into the startup ecosystem a few years back, online platforms enabling crowdsourcing of capital have raised over two million euros for Slovenian enterprises. A review of the key campaigns that have punctuated the young but explosive history of Slovenian crowdfunding demonstrate its rapid growth and fast evolution. What started as an alternative source of financing has become a substantial phenomenon.

Slovenia and the crowd – A timeline

It all started with Kartuzija3D. Promising to virtually re-create the medieval Charterhouse of Pleterje, this educational project failed to meet its goal of seven thousand euros.

During the rise of crowdfunding in the country in 2011, five projects were successful in meeting their goals in 2012, with stylish chair LLSTOL among them. The former raised 19,000 euros while iPad stand Boomerang raised 40,000 euros, thus paving the road for future five-digit campaigns.

Attracting over a thousand backers each, pinhole camera Ondu (94,689 euros) and removable bike fender Musgard (38,635 euros) set the example of using an emotional rather than a matter-of-fact approach to their campaigns. Light-meter Lumu passed the 200 thousand euros mark, closely followed by measurement device Red Pitaya, which targeted its campaign to an ultra-geeky niche of funders, raising 221,704 euros from only 826 backers. The first campaign run with an American PR agency, smart wheel FlyKly raised 606,999 euros, Slovenia’s record to date. Lastly, Bluetooth item finder Chipolo finished the year classily with a generous pledge of 253,635 euros and a record number of 5,329 backers.

Compared to 2013’s nine successful campaigns that raised 1.4 million euros in total (an average of 159,666 euros per project), crowdfunding results declined in 2014. According to Berce’s findings, 13 Slovenian campaigns on Kickstarter and Indiegogo topped 755,805 euros in 2014, equivalent to 49.7% of the 1.5 million euros goal set by fundraisers, with an average of 12,810 euros raised per project. In comparison, crowdfunding in Croatia, a country with twice the population of Slovenia, amassed only 357,494 euros through 14 successful campaigns out of 45 launched last year.

“Only the serious ones persist” 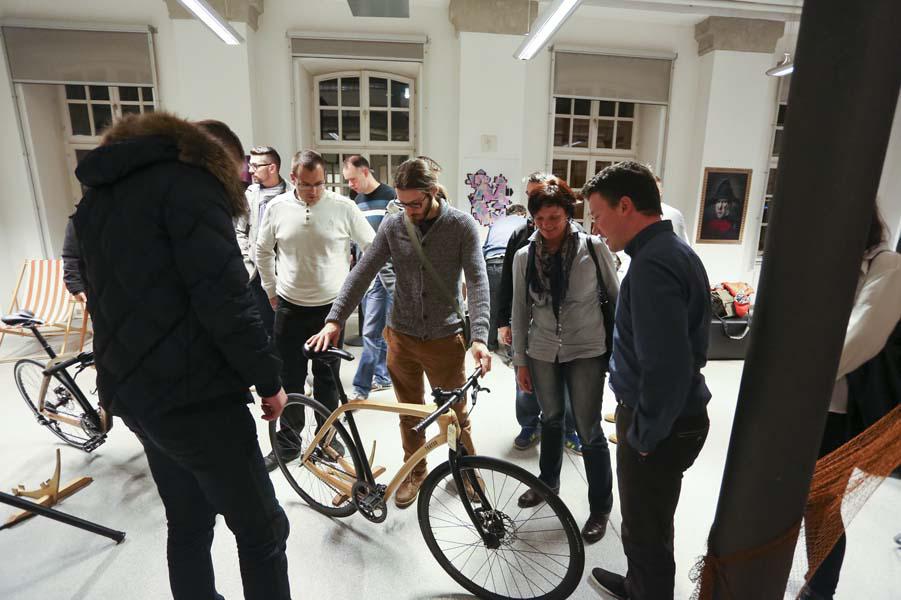 Luka Piškorič and Eva Perčič, the folks behind the Crowdfunding Slovenia initiative and co-founders of Poligon Creative Centre, believe that last year’s lower success rate was due to innovators not being critical enough of their campaign and simply copied strategies that previously worked for other projects. “People here are not always aware of the evolution of trends on Kickstarter,” Perčič said, deploring that many failures might have been prevented if the fundraisers had only sought out their advice.

Observing the 91% failure rate for Indiegogo versus 65% for Kickstarter, Berce noted that the easier it is to create a campaign, the less successful projects are. “I believe it is mainly because people who don’t realise that crowdfunding is a lot of work just throw something on Indiegogo and hope for the best, whereas on Kickstarter most of Slovenians need to find someone in the US or UK before they can even publish the campaign and thus only the serious ones persist,” he said.

According to the Slovenian startup ecosystem’s 2014 figures recently released by Silicon Gardens, crowdfunding is an insignificant part of investments in terms of total value, yet it makes up for 16% of the number of investments by type of capital, just as much as private equity does. In a country still weakened by the 2008 financial crisis, the investment-starved creative industry is the first sector benefiting from crowdfunding, according to Perčič, as peer-to-peer fundraising is the only way of support for niche projects, which banks and angel funds generally don’t back.

What future for crowdfunding?

Perčič and Piškorič believe that crowdfunding could develop even further in Slovenia if adequate measures were taken by the government to support crowdfunding initiatives , such as investing in a corporate group of experts. Through crowdfunding Slovenia is lobbying for a favourable legislation, the authorities have taken no step in that direction so far, according to Piškorič.  Meanwhile, the upcoming launch of fusedrops, a Slovenian-Italian crowdfunding platform dedicated to service design, should boost the crowdfunding phenomenon in the region somewhat.

A tale of goat and design
Read Next