“The coolest tech-focused event in Eastern Europe” at least according to Bogdan Iordache, its founder (see inventures.eu’s profile on him here) – How to Web – started out with the clear mission to help turn local tech geeks into global innovators.

Now in its third year, the event, which took place between 8-9 November in Bucharest, Romania, set out to bring together international speakers, entrepreneurs and tech professionals for a series of talks on global web trends, product and business innovation as well as the new technologies.

The line-up of guests included prominent names from the tech scene such as Christian Boos (founder and CEO of arago, Germany), Phil Libin (CEO of Evernote USA) and Struan Robertson (Product Director of Natural Motion, UK) to name but a few. It focused on areas as diverse as entrepreneurship, leveraging social media and particle collision in code space.

There has never been a better time to be exceptional

One of the recurring ideas of the event wasthe fact that there has never been a better time for getting recognition for being exceptional and that in an innovation-focused world, it is getting increasingly harder to be average.

One of the highlights of the event was Startup Spotlight, a pitching competition for up and coming web startups, during which 32 teams from CEE had the chance to pitch their ideas to potential investors.

And the Startup Spotlight award goes to…

The jurydid not have an easy time picking out a winner out of the ideas showcased, which were all fresh and innovative in their own right. But one stuck out and bagged the big prize: incrediblue, a Greek startup built around a web platform for connecting boat owners with vacation-goers worldwide. Apart from taking home the 8.000 euros cash prize, the winner got plenty of exposure following the event. Alongside a feature on TechCrunch, incrediblue apparently got 250 requests for invites on the platform, three boat owners called them directly and one VC fund from Greece sent them an investment proposal the following day. Not bad for a 15 minute pitch!

MavenHut/Solitaire – winner of the best pitch

Regardless of whether they won or not, all startup prospects had a chance to gain valuable feedback and insights as well as meet and network with global innovators, entrepreneurs and tech leaders from all over the globe.

Exploit advantages of an emerging market

With more than 800 participants from 10+ countries, How to Web is slowly but surely set to become a staple in the CEE tech and innovation scene. Apart from facilitating know-how exchange and fruitful interactions between local geeks and global innovators, How to Web is also setting the foundation for building a bright community of innovators right here, in Eastern Europe.

As Radu Georgescu, the founder of GECAD and one of the key-note speakers said, we should all be exploiting the advantages of being in an emerging market. inventures.eu agree on that. 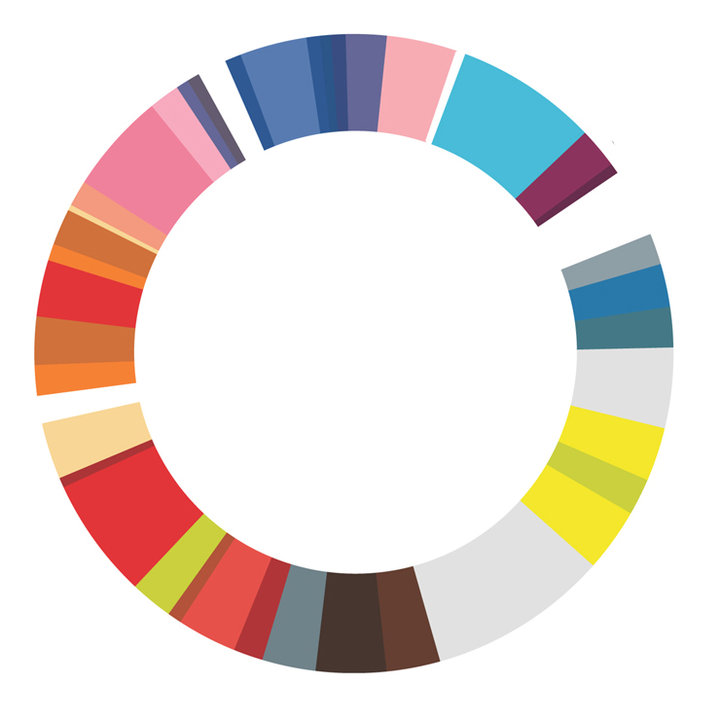