MedTec startup based in Klosterneuburg, Lower Austria, inventors of a patented, minimally invasive procedure and device for sinus lifts 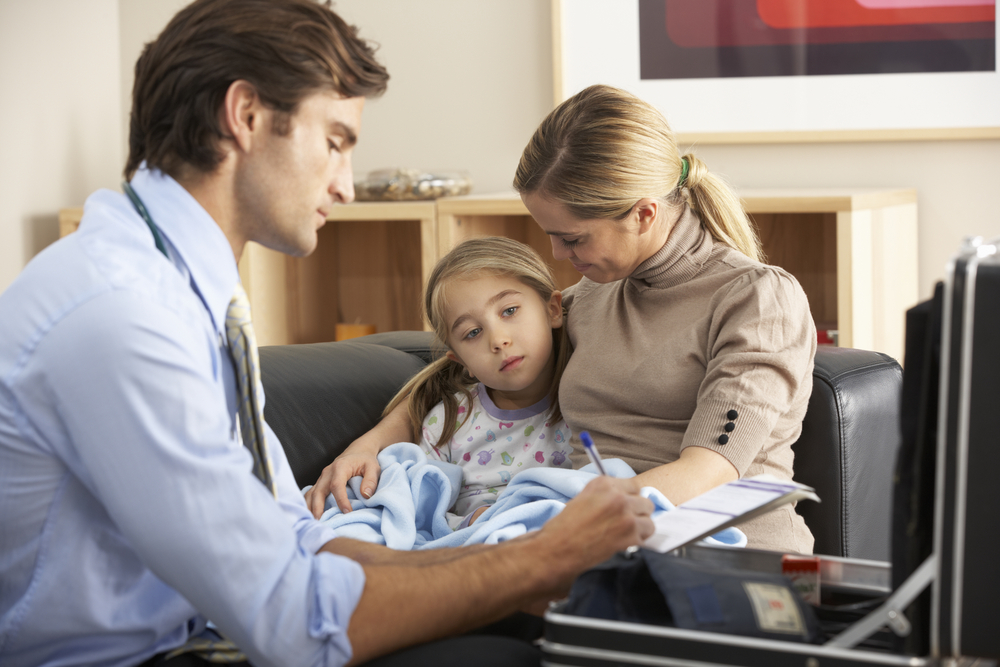 As a six year old boy, Austrian native Jan Zazgornik asked his parents, “who among our relatives is a boss?” The answer was: nobody. Though his doctor father – originally from Poland – was the head of a hospital department, no one in his family was an entrepreneur. But somehow, Jan knew what lay ahead for him in life.

A soft-spoken man who looks much younger than his 37 years, Zazgornik doesn’t strike one as the boss type. Yet he didn’t hesitate to start his own company, without any previous entrepreneurial experience, immediately after obtaining his PhD at Vienna’s University of Natural Resources and Life Sciences (BOKU).

Huge name for a big idea

Ingentus is shortfor “INtelliGente ENTscheidungs UnterStützung” (intelligent decision support) – a field that develops algorithms and programs software to improve information management for a variety of businesses. In Latin, ingentus means “huge.” While the 2012-founded company is poised to become so in the near future, currently it consists of only the two Jans working out of a Viennese co-working space.

Upon completing his secondary school, Zazgornik found out about BOKU’s Wood and Fibre Technology programme, which takes up where forestry leaves off – in other words, everything that happens after the trees are cut down. “It sounded interesting to me,” recalls Zazgornik. “There was a business part, a technical part and an ecological part. The education was quite broad.”

He focused on the technology part for his Masters and PhD research, developing algorithms to improve transportation of wood products from the forest floor to retail store. However, what made for interesting research did not necessarily translate into a marketable product. “The forestry market may be huge, but it is more conservative and there isn’t a big market potential for us.”

Finding the way out of the forest

His research efforts were not wasted, however. A fellow researcher at BOKU, Patrick Hirsch, who was working on similar solutions for the home health care field, had contacts with the Austrian Red Cross and had received funding for his research projects. Zazgornik joined the effort. “It sounds very different, but from a technical point of view it’s very similar. They both deal with routing vehicles so that costs are minimised,” he explains.

After finishing his PhD, he decided to start a company to market their research findings. He knew that, “there was a good chance to monetise our research in the home health care field,” which includes big Austrian NGOs such as Red Cross, Caritas and Volkshilfe, as well as many smaller private services throughout Austria and Germany. So he and three other university professor colleagues, including the head of the institute, Prof. Manfred Gronalt, partnered to found ingentus.

[INiTS] mentored us through the initial stages of business development–how to set up the company, how to present the product, work out an USP, stuff I never had to do before.

They pitched their idea to INiTS (Innovation into Business), the Vienna-based academic-spinoff accelerator, and were accepted into the programme, which gave them not only funding for the first year but also “mentored us through the initial stages of business development– how to set up the company, how to present the product, work out an USP, stuff I never had to do before. They also helped us to refine our pitch,” says Zazgornik. This paid off when ingentus was awarded an aws (austria wirtschaftsservice GmbH, the Austrian federal promotional bank) PreSeed grant.

Since its founding, ingentus has been in intensive development mode. In order to prove the cost-saving potential of their idea to potential customers, they have amassed data and analysed the structures and needs of three home health care agencies in Austria. By cooperating with the primary software provider for these agencies, they have positioned their product not as a replacement for existing software systems, but rather as a plugin. “Our API enables their existing scheduling software to automatically produce comprehensive daily schedules,” explains Zazgornik.

Home health care services present more complicated logistics than in other fields, for example typical delivery services. “Several types of caregivers provide diverse medical care and basic home care support,” says Zazgornik. “The nurses need to know which clients to visit and in what order. There are certain time windows for different tasks to be fulfilled. Each task must be matched by a caregiver with the proper qualifications. The driving times must be minimised to reduce costs. Our product is a web service that calculates the schedules in realtime and integrates them into the customer’s existing systems and user interface.”

After a long period of development, ingentus is now in the implementation phase and plans to complete its first reference project this fall. According to Zazgornik, “The larger organisations take a long time to make decisions on such a big investment and they want to be sure that it works properly.”

[O]nce we get a reference customer, everything will change. It’s a small field and word gets around easily. We are about a half-year away from getting real traction.

Concurrently, they are ramping up their marketing efforts in Austria and Germany. “We’ve started the sales process a year ago through cold calling potential customers, but it was very hard to get an appointment with the decision makers. The resistance comes because they think they already have everything they need – sometimes they have just recently implemented a new software system and don’t want to start anything new again. But once we get a reference customer, everything will change. It’s a small field and word gets around easily. We are about a half-year away from getting real traction,” believes Zazgornik.

While they are focusing on the home health care field right now, Zazgornik believes there is great potential for adapting their product for many other fields, as well: “We are cooperating in another university research project in the area of risk management, e.g. making sure supply chain needs are met in flood-prone areas.”

With half of their PreSeed money spent, ingentus will have to keep the company afloat through its cash flow – no additional funding or investment is being sought.

Up to now, Head of Technology Jan-Alexander Adlbrecht has been the only employee, but ingentus will soon be adding staff for customer support and expanding its sales force. Adlbrecht also studied at BOKU and was previously a consultant at econsult, a logistics business, but now enjoys the wider scope of his work at ingentus. “This is what I’ve always wanted,” he explains. “In my previous job, I only got to work on narrow tasks, but now I can be responsible for an entire project – actually three projects at the same time – A to Z.”

Zazgornik enjoys the freedom that his six-year-old self imagined a boss would have. What that child probably didn’t anticipate was the onerous responsibility that comes with being alone at the top. “In the beginning it was easier not think about the company 24/7, but now it changes and it is almost impossible to stop thinking about work.”

Our one-line pitch is…
BookGoodLook is the first beauty platform, where potential customers can book beauty appointments online and save 20%-50% on each booking.

Our office in looks like…
We are currently refurbishing our office! We are lucky to have a company nearby, which offers us some space. It is the company of Rainer Gröbner, the father of Laurenz. He is a stone mason and has a very nice company building in Wieselburg, Lower Austria.

The person that inspires us most…
We are inspired by every person, who believes in what he or she does against all odds. That can be another startup but of course other people with plans, determination and stamina.

Before we started we were…
working normal jobs! 😉

We received our initial capital through…
Mom, Dad, Sisters

Our most difficult time so far was…
Getting bad feedback of people who never took a risk or worked independently and struggling with stipulations made by public authorities to get money (Förderungen).

Our current development state is…
Scale

The one thing, we couldn’t go on without is our customer satisfaction manager Balu and Wunderlist for the organization of your tasks.

Our next target is…
Expansion to the whole world! Of course step by step.

If you say investment we say…
YES! Always looking for new investments and inputs. WE LOVE FEEDBACK!

The one thing, we couldn’t go on without is…
Our customer satisfaction manager Balu and Wunderlist for the organization of your tasks.

In five years we want to be…
The biggest beauty platform worldwide. Traveling to different countries, helping our customers and have fun with them! Getting to know new, interesting people.

In 2015, Austria-based Vocier was awarded the iF Design Award 2015 for their handy designer suitcase „C38“. More than 26 countries participated in the competition that selects only the best design products in the five categories: Product Packaging, Communication, Interior Architecture and Professional Concept. Moreover, the luggage startup Vocier is nominated for the German Design Award 2016, an international prize oft he German Design Council.