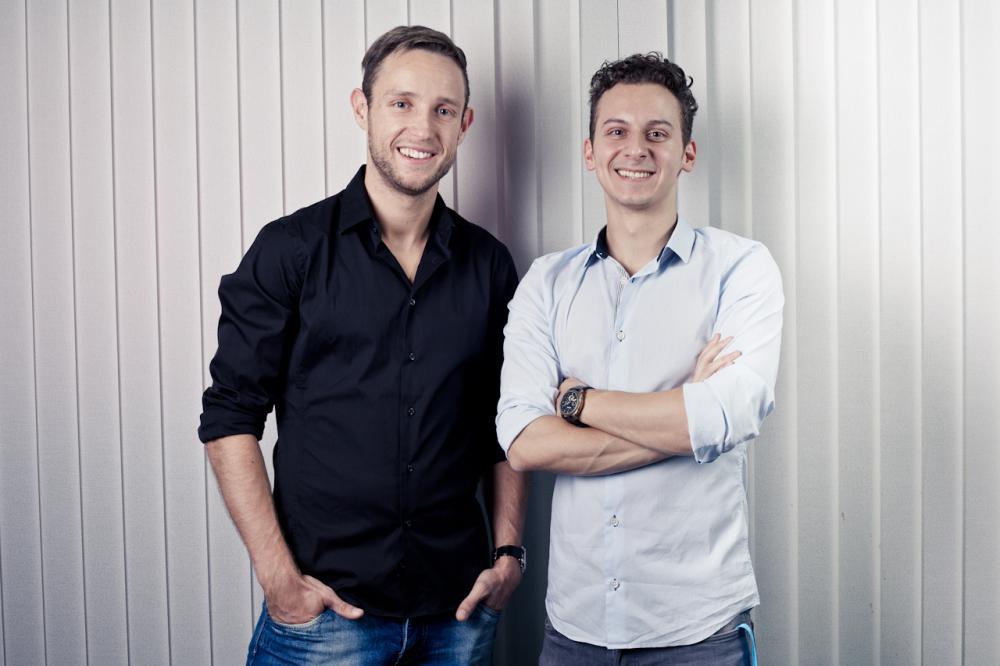 With a renewed focus on trainers and making sportly more useful to them, the Austrian startup webpunks released thenew version of their fitness platform sportly on Tuesday. The new version is an effort to “simplify the comparison and booking of sports offers and to support trainers in their daily work,” as their mission statement reads.

But let’s go back to the beginning. The impetus for developing sportly was, as is so often the case for founders, a gap in the market discovered by the founders themselves: self-proclaimed sports freaks, Ernst Molden (CEO), Chistofer Huber (CPO), and Christian Koncilia (CTO) were looking for platforms to compare and book sports classes, training camps or personal trainers – and were left wanting.

While such platforms are very common in the tourism industry, nothing of the sort existed for the fitness sector. After talks with trainers and sports providers, they realised that a proper platform was needed to present their content properly on the world wide web –that’s how sportly was born. 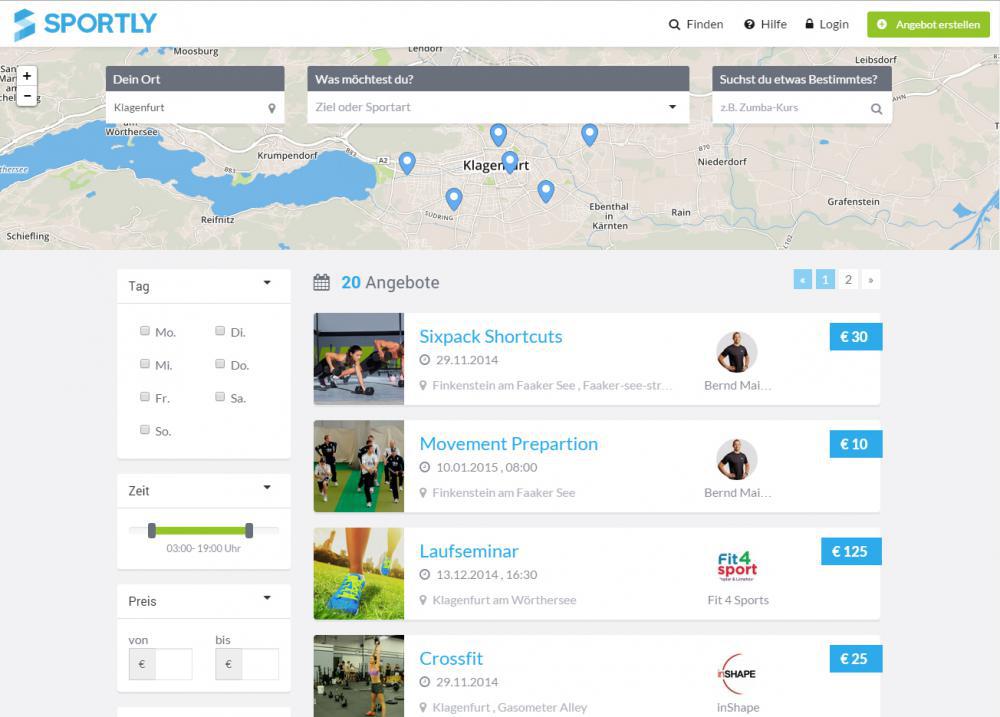 Becoming Fit for the Market

Molden, Huber and Konicilia officially founded webpunks,, in March 2014, after a year of preparation. But, as is often the case with MVPs, the initial version of the platform didn’t provide the desired product-market fit. “The advantages on the provider side were simply not big enough,” said Molden – but this, the founders realised, is exactly the segment that sportly needs to focus on in order to aggregate enough courses and service offers for the platform. „Therefore, the next logical step was a ‘tool for trainers’ and with it, a re-launch,” said Molden.

With the new version, trainers can now create their own timetable, as well as a customer directory, while also being able to promote their courses and personal training sessions, and accept bookings. Besides revamping the design of the platform, the social sharing function and the search functions were improved as well. Athletes and fitness enthusiasts can now search for courses that allow them to reach their personal goals, such as “lose weight”, “become fit” or “train endurance”. 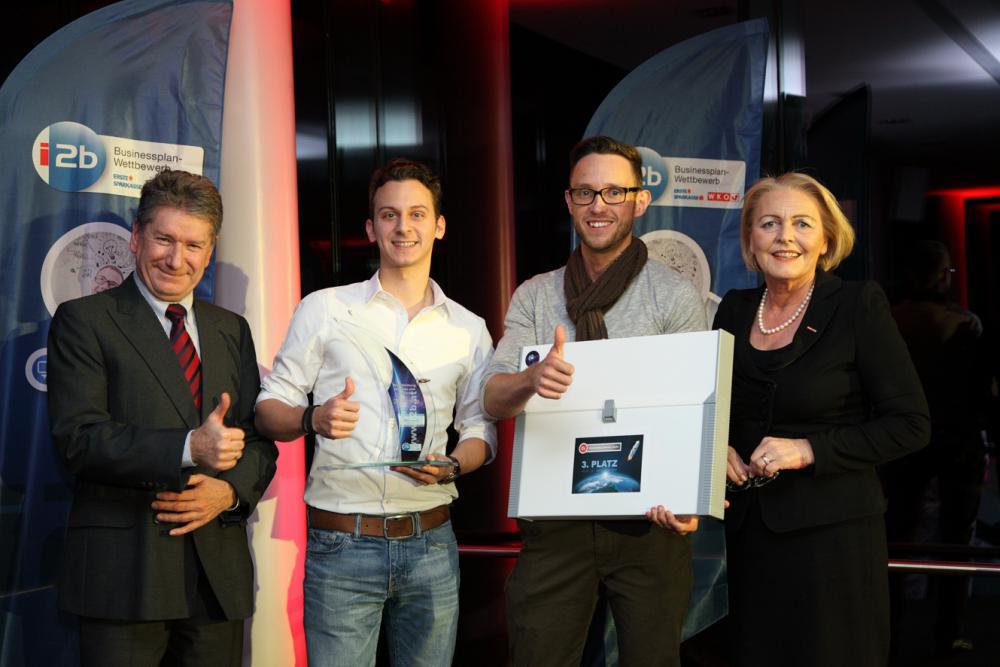 A Win-Win for Trainers and Athletes alike

Overall, sportly seeks to help trainers reduce costs when it comes to organising their business, while increasing their revenues and simplifying their online marketing tasks. Sports enthusiasts, on the other hand, benefit from being able to compare offers by coaches and to flexibly book courses and trainers. „Our goal is to build a network that connects sports providers and sports enthusiasts,“ Molden told inventures.

In the future, the team of four – the three founders and a freelancer – wants to expand the existing partnerships with training facilities to “inspire trainers in the biggest Austrian urban centres,” as Molden put it. Depending on the success of the model, webpunks plans “the fastest possible market entry in Germany.” 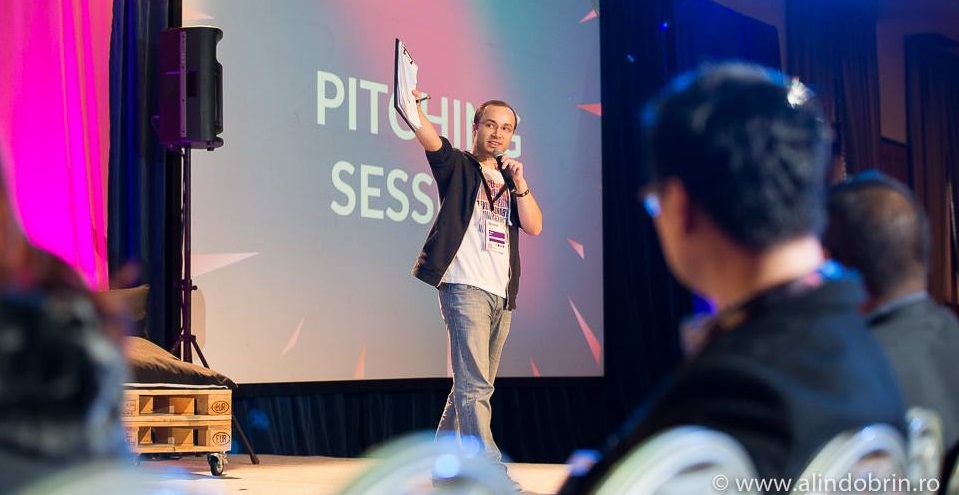 How to pitch your startup to an Investor – Part 1 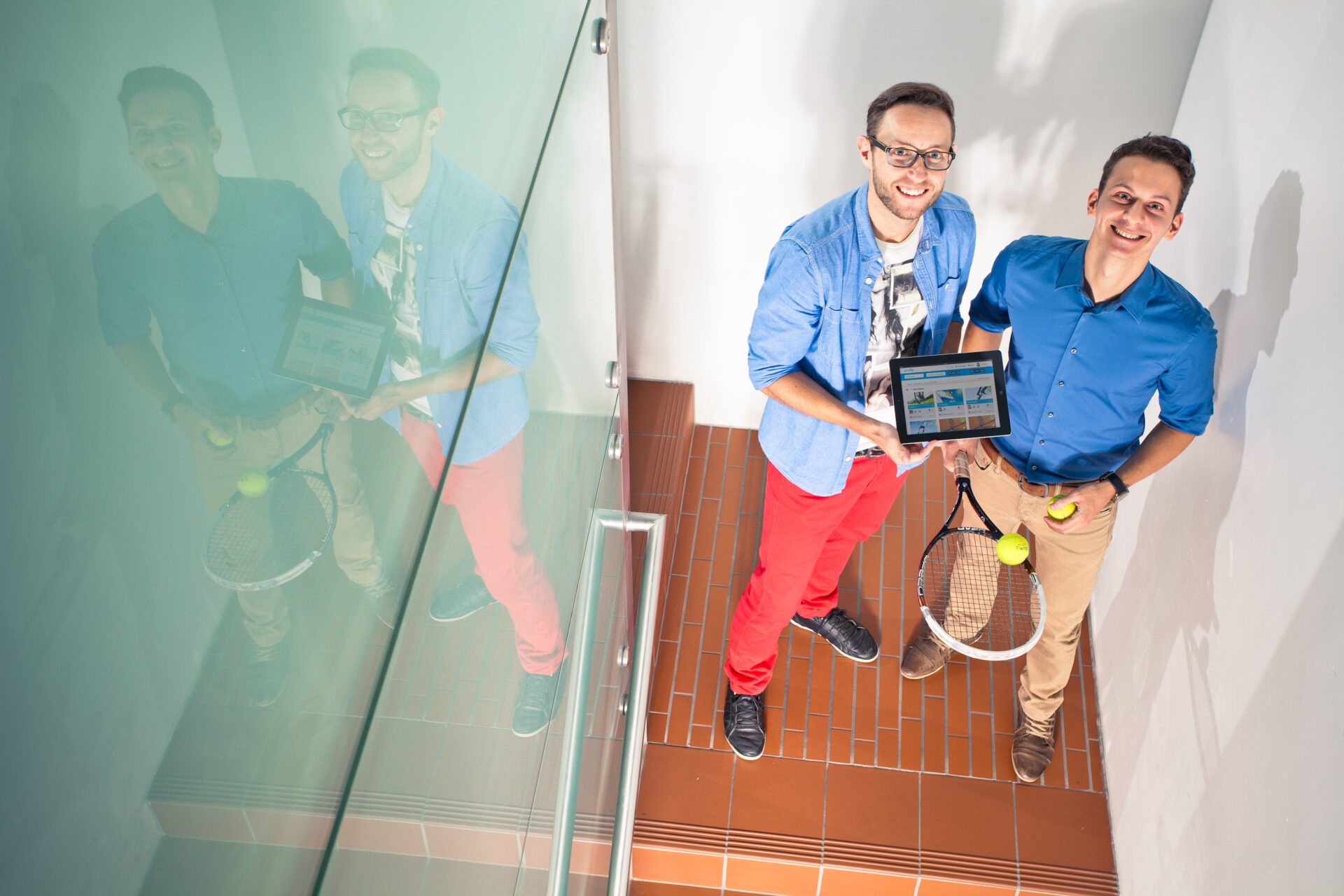