300 incubators from 67 countries were put through their paces bythe Swedish research institute UBI. The Vienna-based INiTS made it into the top positions and reached the 11th place in the international ranking. In European comparison the Austrian incubator it is the third best after programmes from UK and Sweden.

Over 60 indicators were reviewed in order to check which incubators are the most useful and promising for young entrepreneurs. One of the exceptional features of INiTS responsible for their positive evaluation is their network enhancement through their pool of investors, students, entrepreneurs or former employees of large corporations, says Dhruv Bhatli, co-founder UBI Index. “In our study INiTS holds its own and performs better than most incubators at top universities in the world. Its exceptional network and university staff facilitates talent retention and generate a high impact on the regional economy,” he said in an interview. According to UBI Index, the top three business incubators worldwide are Rice Alliance for Technology and Entrepreneurship (US, first place), SETsquared (UK, second place) and SCUT National University Science Park (China, third place)

A program for the next generation of entrepreneurs

INiTS is run by the Vienna’s technology agency ZIT in cooperation with Universität Wien and TU Wien. About 150 projects have been supported since the foundation of the programme in 2002. The incubator focuses on the areas Information- and Communication Technology, Life Science and Common Technologies.

INiTS aims at young academics with innovative ideas for the future of Austria’s economy. The programme supports startups and projects for about one and a half year with coaching, expert feedback, businessknow how and aims to convey information about further trainings.
Inventures.eu has featured several successful INiTS startups in the past. Among them are helioz, indoo.rs, mySugr, tripcake or zoomsquare. 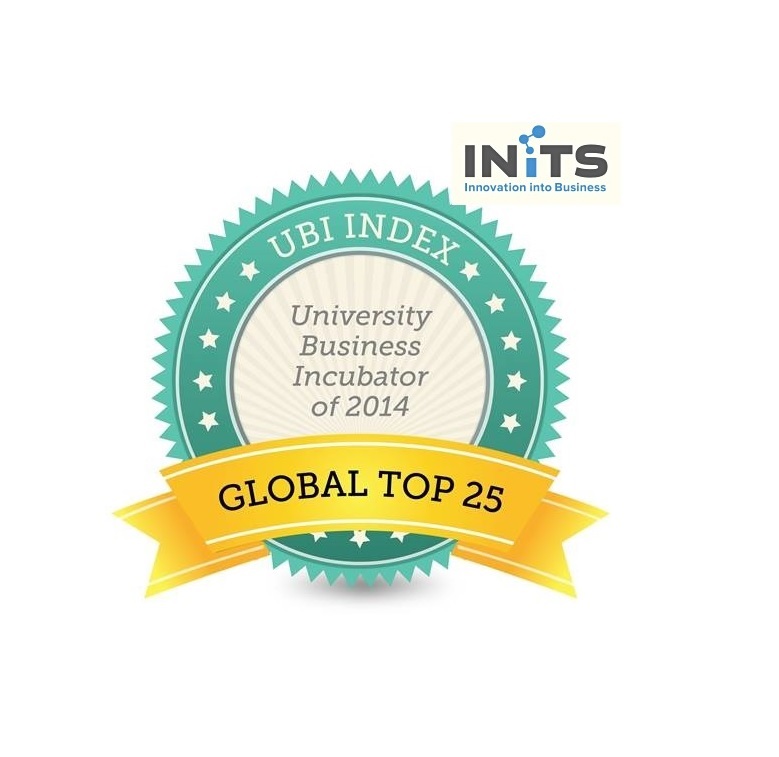