Last week, the Vienna Business Agency together with its Slovak partners, presented the results of a cross-border startup analysis they conducted as part of the Twin Entrepreneurs series. In an interview for inventures.eu, authors Rudolf Dömötör and Ľudovít Šrenkel shared some of their main discoveries.

Austrian Rudolf Dömötöris currently director of the Entrepreneurship Center Network (ECN) and operations manager of Research Studio eSPARK. Ľudovít Šrenkel from Slovakia is lecturer at the University of Economics in Bratislava and his field of interest is financial management and development of SMEs.

What did this analysis tell you about the Slovak startup ecosystem?

Dömötör: A striking finding of our study was that neither side knows that much about what’s going on across the border. I have to admit that I’m not an exception. So, the collaboration with our Slovak research partners and the results of our joint study were a great opportunity for me to get to know more about the people next door.

What did this analysis tell you about the Viennese startup ecosystem?

Šrenkel: Both ecosystems showed similar cultural characteristics (i.e. high risk-aversion, fault intolerance and high uncertainty-avoidance) that are hindering entrepreneurship. Yet, in Vienna some interviewees observe a change in cultural habits, while the situation in Bratislava is clearly different – for many people the term “entrepreneur” even has negative connotations.

What did you find surprising about the Slovak startup scene?

Dömötör: There are two findings that I find really worrying: firstly, the negative attitude towards entrepreneurs in the Slovak society. According to a recent survey the majority of respondents thinks that entrepreneurs are “thieves”, who make money at the expense of their employees. Secondly, the low trust in public institutions and public support among our interviewed entrepreneurs and soon-to-be entrepreneurs – I think this makes it really difficult to gain traction in the field of entrepreneurship.

What did you find surprising about the Viennese startup scene?

Šrenkel: From my point of view, it was mainly the fact that startup scenes in Vienna and Bratislava have many similarities (e.g. weak entrepreneurial spirit, need to expand internationally, startup not on the top of the agenda) and also the main characteristics of startup founders were predominantly the same. One reason for Vienna’s leading position compared to Bratislava lies in the fact that many support initiatives were launched several years before similar initiatives were introduced in Bratislava. That was quite surprising but gave me the hope that the situation in Bratislava will improve in a few years.

What do you see as the most important points of collaboration between the startup scenes in Bratislava and Vienna?

Dömötör: I would like to point out two things: Firstly, creating more awareness of the existence of the respective startup ecosystems across the border. I’m positive that people will find a number of young companies in both Bratislava and Vienna that could expand their businesses easily within the region. However, right now for most of them that’s not on top of their agenda.

Secondly, our analysis clearly shows that there are quite some similarities in the startup ecosystems: Both cities are big university cities and profit from a large pool of well-trained talents. Also, both here and in Bratislava a majority of startups is in ICT. I think it would pay to work out strategies on how to pool these resources in order to make the region as a whole more competitive on an international scale.

Šrenkel: Austrian and Slovak startups have a potential to enhance their cooperation. Institutional support should be aimed at the areas where the most significant barriers were identified – lack of information, networking, preparing joint initiatives, etc. An important part is to present and promote positive examples of cooperation between Slovak and Austrian startups. Finally, institutional support should be promoted in order to be better known among entrepreneurs.

What do you think is the main strength and the main weakness of both startup scenes?

Dömötör: If we take a look at the development over the past 10 to 15 years, one major strength of the Vienna scene is a very well functioning interplay between public, university and private support initiatives. For example, the restructuring of support programmes by the Vienna Business Agency (introduction of their subsidiaries ZIT – The Technology Agency of the City of Vienna in 2001 and departure – The Creative Ageny of theCity of Vienna in 2003) and the foundation of an Entrepreneurship Chair at WU Vienna in 2001 had a positive impact on the emergence of private support initiatives, and of course startups, in the subsequent years. And they continue to actively cooperate with each other. Quite the opposite can be observed in Bratislava. There is a lot of room for improvement when it comes to the collaboration of the different actors within the startup ecosystem. This is probably the biggest challenge to be faced. The major strength of Bratislava in my mind is the great pool of well-trained talents.

When it comes to pointing out the main weakness of the Vienna scene… I think that’s tricky. We have experienced a very positive development, particularly over the past 4-5 years. However, that should not be the end of the road. For example, there is room for improvement regarding incentives for startup investors, entrepreneurship education or more transparency in startup subsidies.

Šrenkel: In my opinion, there are two main strengths of both scenes. The first one is large amount of students and graduates. There are many young and educated people, and it can be assumed that there are many potential startup founders, too. And the second strength is localisation – both cities are close together, so there is an obvious need for cooperation. Furthermore, Brno and Budapest represent two additional startup ecosystems close by. It looks like a very promising region at least from the European perspective.

The main weakness is the fact that for many Austrians and Slovaks becoming an entrepreneur is no career path to think of. It is necessary to put entrepreneurship on the political (or marketing, educational) agenda of state governments. It would help in increasing the visibility and awareness among general public. 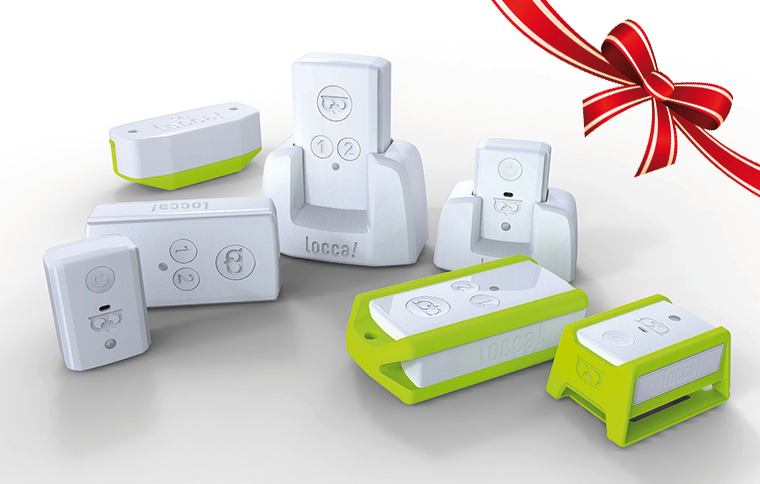 Get one out of three €50 vouchers for LOCCA! 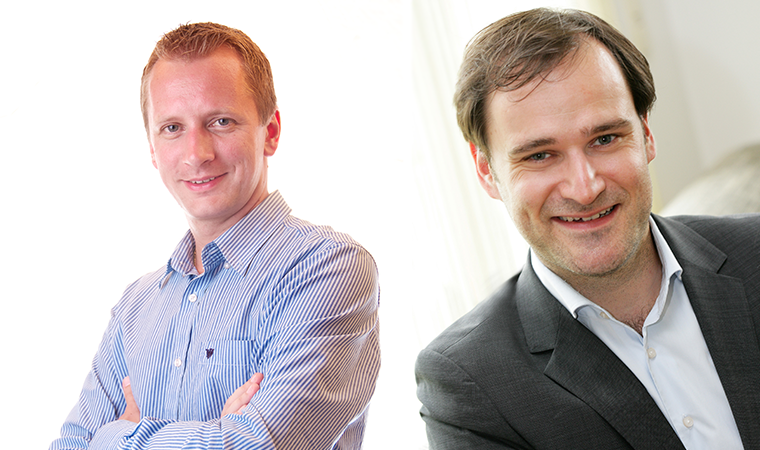