Ever heard anyone say they don’t like music? We haven’t either. Nowadays, music is an industry worth billions of dollars and many are hungry to get a piece of the cake. With so many music applications out there, it’s not all that easy to find one that is simple and convenient. That is why Ukrainian startup Coppertino have developed VOX, the “easy music solution” among Mac music apps. Recently, the team raised $400K in a seed round from AVentures Capital, an international venture capital with Ukrainian roots and a focus on IT startups.

From a project to a top-selling app

VOX is the adopted brainchild of Coppertino’s co-founders Ivan Ablamskyi and Peter Bondarevskyi. The music player was originally created by Italian student Alessio Nonni but since it was nothing but a hobby for him, Nonni agreed to hand it over to Coppertino – based in the US and with a development team in Ukraine, in exchange for a small share in the company. “Alessio holds a minor stake in Coppertino and acts as an advisor to the project as he is the author of the original idea,” Bondarevskyi told inventures.eu. Today, VOX aims to establish itself as the player for Mac users, as it can handle more than 20 different audio formats.

The team launched a beta version of the player in March 2013 and found immediate support. On 6 August, the application made it to the Mac App Store. Within less than a month, some 100.000 customers had downloaded the app and it had been ranked among the top 10 free apps in the online store for several weeks.

“On the day of release, VOX hit #1 top free apps in over 70 markets, including all of Europe and North America, and stayed there for two weeks,” said Bondarevskyi. “This makes it the most successful music application release ever in the Mac App Store.” The co-founder is convinced that their desktop app is successful because Mac OS X users have been looking for an easy solution, and it has established itself as a serious alternative to iTunes.

Coppertino’s initial goal – to build a global, free, and competitive music platform – has already been accomplished. Now, they plan to create a multi-million-user community. “Considering user demands, VOX will get some specific pro-oriented features and deep integration with both content providers (e.g. audio cloud services) and device providers such as Sony, Philips, etc.,” said Bondarevskyi.

For now, the only function of the app that is not free of charge is the access to some 3.000 implemented radio stations. The startup decided to create a free app because they want to focus on earning money from business partners.

With a market that is filled with providers such as iTunes, SoundCloud and Spotify, Bondarevskyi believes that the problem of content availability is solved. “We believe that the next high demand on the market will focus on quality and experience.”

The next step for the team is to launch the iOS version of the tool, which is currently in pre-production stage. But Coppertino’s ambitions don’t stop there: “We’re envisioning VOX as a global standard for consumer quality listening,” said Bondarevskyi. 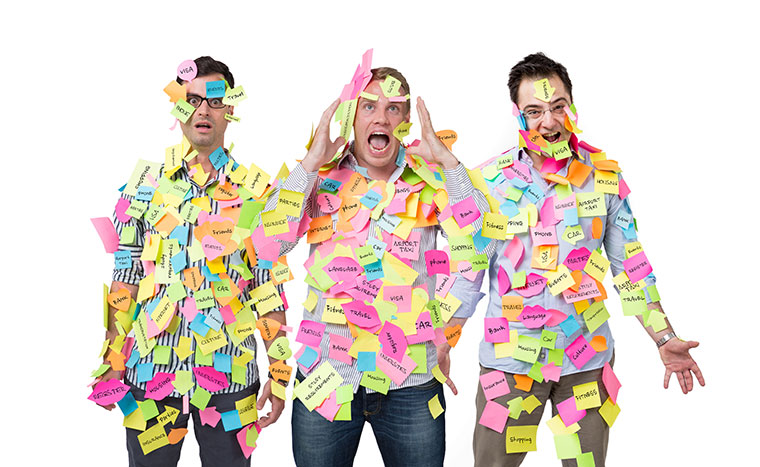 Getting settled, step by step 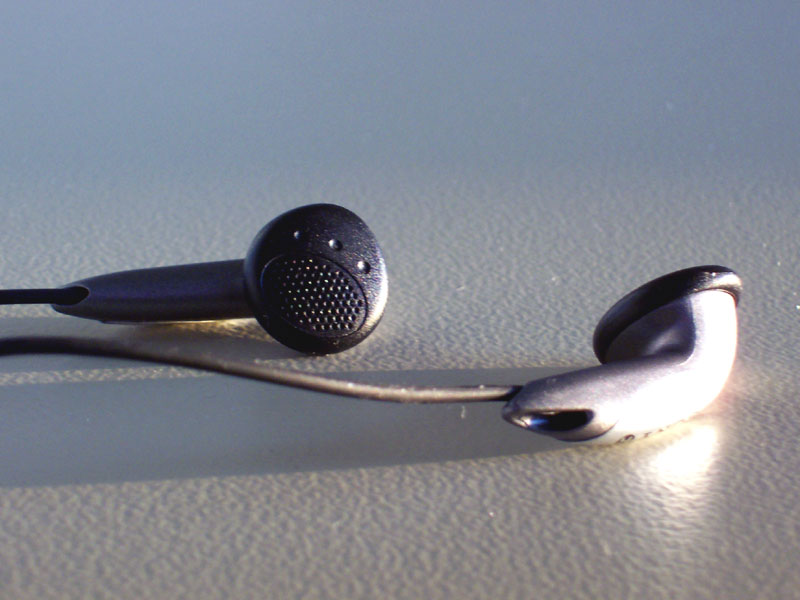