“We don’t have the luxury to take our time”

Mavenhut’s story, or at least certain milestones along the way, seem somehow linked to How to Web, the yearly tech event, taking place in Bucharest. It was there that Bobby Voicu decided to approach Cristi Badea, in 2011, after having heard that he and Elvis Apostol were leaving eRepublik to start their own gaming studio. And in 2012, it was on the How to Web main stage that they announced their first investment of 550.000 euros. Perhaps not uncoincidentaly, our conversation took place during the 2013 How to Web.

With a clear idea in mind – namely, take a classical game and pivot it – they joined accelerator Startup Bootcamp in Dublin, an experience which, by all accounts, has paved the road to where the company is now.

By the end of Demo Day, the pitching session following the completion of the bootcamp programme, their hopes were high. “You wait for investors to come,” Cristi remembers. “We were expecting this would happen to us, at least according to everything we had read on TechCrunch. But no investor made any solid offer. We got the polite nod and handshake, but no actual interest. We were so disappointed that we just decided to leave for a road trip.”

But a few days later their phones started ringing – and with actual offers, albeit at seed amounts, which they eventually decided not to take. There was one offer, however, that sounded interesting enough to pursue. SOS Ventures offered them a small initial funding of 50.000 euros to be followed, if all requirements were met, by a 500.000-euro investment. The deadline for showing results was six months. They delivered in six weeks.

Growth-driven management seems to have become the company’s ethos. “What we strive for is constant growth. You don’t want spikes; those are a sign that maybe you don’t really know what you’re doing,” says Cristi of their constant efforts to keep things at a steady growth rate.

“Fortunately, our growth has been stable and organic,” adds Bobby, “so in January 2013 our focus shifted a little more towards monetising. We knew that if we monetised well on a certain number of users then we could really see results. And we began focusing more on taking things to the next level: how to find talented developers, how to get to 1 million users, etc.”

They did reach the 1 million user milestone at the end of the first quarter of 2013. Since then, the number has had a steady growth, recently going over 5 million, making Solitaire Arena now a cross-platform.

“We have way surpassed our targets. We’re ahead of our targets,” says Bobby. However they’re not ready to disclose the ROI just yet: “Let’s just say that are we ok, and the investors are happy,” he smiles.

As for new projects, it’s all try and test at this point. They admit to having “2-3 projects in the pipeline” but that Solitaire Arena is still expected to be the main revenue driver. “We want to keep the momentum. Of course, there is an underlying tendency to try new things, to go lateral, to keep exploring different avenues,” says Bobby. But, as Cristi constantly reminds the team, “just because we can doesn’t mean we should.”

Besides, they strive to focus not on lateral, but on upward growth. “That’s a big mistake that startups make,” says Bobby of many startups’ propensity to have an almost ADHD-like approach which can, as it has in many cases, drive the business to failure. “Early startups have a tendency to go lateral, because it’s much harder to go in-depth. Once you do, you find thresholds that add certain layers of complexity that many people prefer not to have to deal with. But these thresholds may be the exact thing that adds to the profit.” 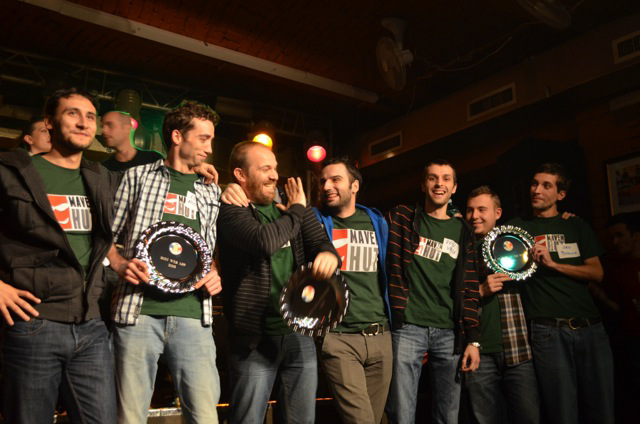 Mavenhut currently has a team of 13 and plans to double this number next year. But just how exactly do they recruit?  Bobby shares a few pointers. “In order to find the best talent in the industry, you need to go to your existing network – that’s your first line: get recommendations from those you trust. We are one of the first startups with experience similar to that of startups in the US, and have had rapid growth. We don’t have the luxury to take our time, everything needs to happen very quickly, so anyone we employ needs to understand this if they’re going to fit in. That’s the reason we don’t hire juniors, at least not yet.”

Admittedly, one of the reasons for the company’s success is that the founders have perfectly complementary skills, don’t fight and respect each other’s expertise. Also, there is an underling testing mindset and the team makes it a point to never run on assumptions. “We are not our users. You have to keep testing, no matter how brilliant you are. If someone tells you something, that’s just a new assumption to test,” says Bobby.

The Mavenhut team also seem to have an interesting view on funds and raising capital: what making it through the first stages buys you is the chance – or the luxury – to make mistakes; that, according to them, is something every startup should plan for.

“As a startup your early focus has to be traction. If you don’t have traction in the early days, it’s hard to have traction later on,” says Cristi. “If you fail very early on, that’s it. First stages only get one swing. Startups should see investments as the number of chances they get to make mistakes. You quantify mistakes in terms of funds.”

This, coming from one of the fastest growing startups in Romania, is more than valuable insight. After all, for any startup, the assessment of any quantifiable form of success should be made as early as possible because – as cliché as it may sometimes sound – time is a commodity that you can’t afford to waste. 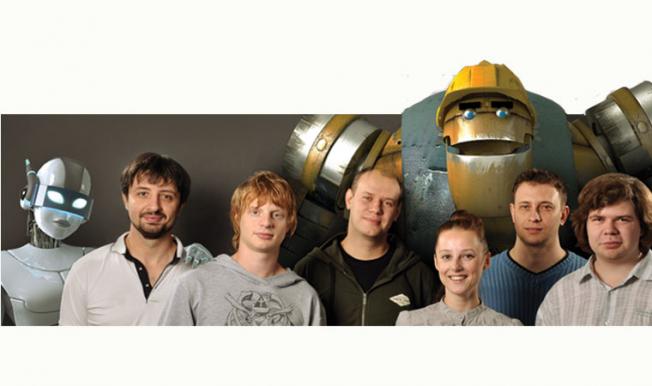 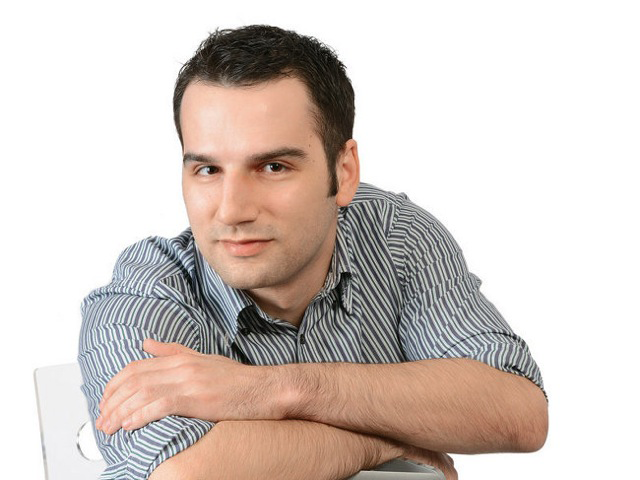 “We don’t have the luxury to take our time”