It’s time for yet another country week, and this time Romania is taking centre stage! That’s seven days of startup buzz coming straight to you from Bucharest and beyond. We’ve talked to established entrepreneurs and influential investors, to up-and-coming startups and other prominent insiders. Here are some stand-out quotes that should give you an idea of what to expect. Make sure to come back and check who said what!

“We didn’t have a long-term strategy when we started. Instead, we decided to react very quickly to whatever market opportunity we saw out there. We did a lot of things.”

“We come from different backgrounds, from IT to psychology, but we aregoing back to agriculture to put into practice our common values and principles regarding the food we eat.”

“If you are not embarrassed by the first version of your product, you’ve launched too late.”

“Coupled with the engineering tradition in the country and with more openness of the tech sector, Romania has seen an increase in the number of tech startups.”

“Back in 2010, on a misty Sunday morning in mid-November, I was having coffee and a cigar with Anca Albu, the chief organiser of the first Startup Weekend Romania, at the entrance of the newly opened Bucharest Hub.”

Look out for the articles marked with a passport stamp, and get your daily fix of Romanian entrepreneurship!

Our special thanks go to Bogdan Iordache, Mircea Goia, and the teams of HUB Bucharest, TechHub Bucharest, How to Web, and Decat o Revista! 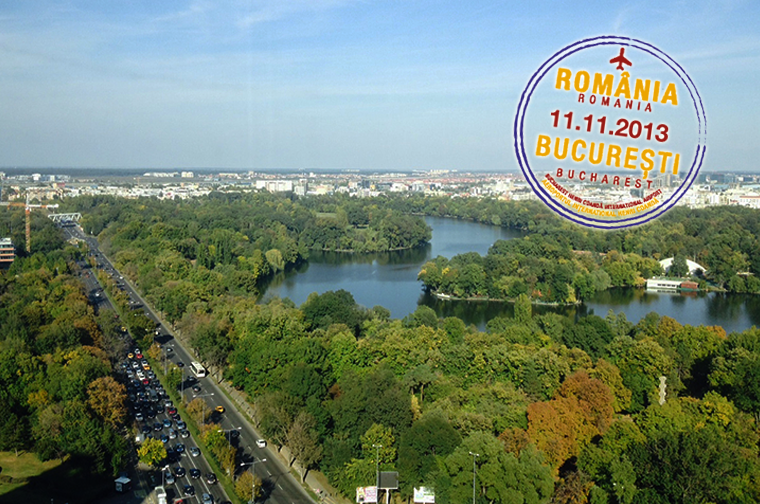 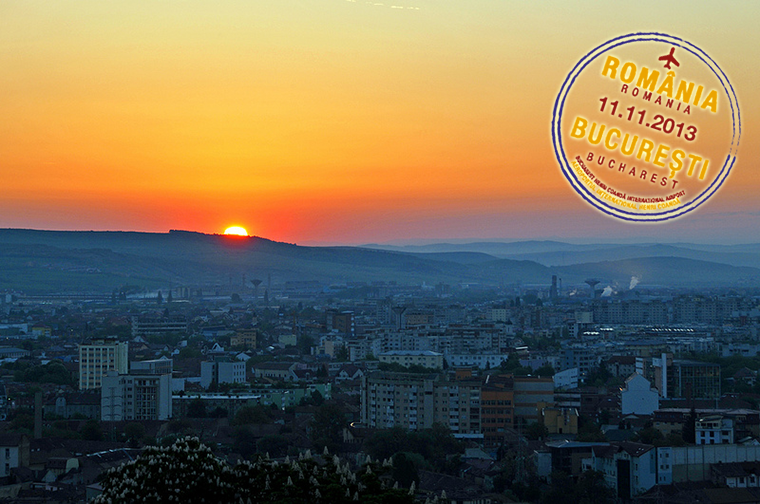