It’s Country Week time all over again! After Slovenia, Bulgaria and Romania last year, we decided to direct our attention to yet another one of our neighbours. Slovakia is taking the spotlight! That’s seven days of startup buzz coming straight to you from Bratislava and beyond. We’ve talked to established entrepreneurs and influential investors, to up-and-coming startups and other prominent insiders. Here are some stand-out quotes that should give you an idea of what to expect. Make sure to come back and check who said what!

“When we launched the official version of [our app] a year ago, I thought – naively, that it’ll start earning money immediately.”

“I had to learn everything by heart, it was just killing my creativity.”

“The one person [well, character] that inspires us is Mickey Mouse.”

“The most misunderstood thing about me is that I am a businessman. I am less motivated by money than most people I know.“

“There are four types of people who always have the best girls: sportsmen, rich men, army pilots, and startupists – a term we often use in the Slovak community. And since we only have something like four fighters, being rich is not that straightforward, and doing sports is way too physically demanding, our youngsters soon discovered that being a startupist is the way to go.”

“Slovakia is no Silicon Valley, but the potential of the local entrepreneurs is enormous.”

Look out for the articles marked with a passport stamp, and get your daily fix of Slovak entrepreneurship! In the meantime, warm up here.

Our special thanks go to our man on the field, Matej Ftacnik, for all his scouting and networking support as well as to the team at The Spot! 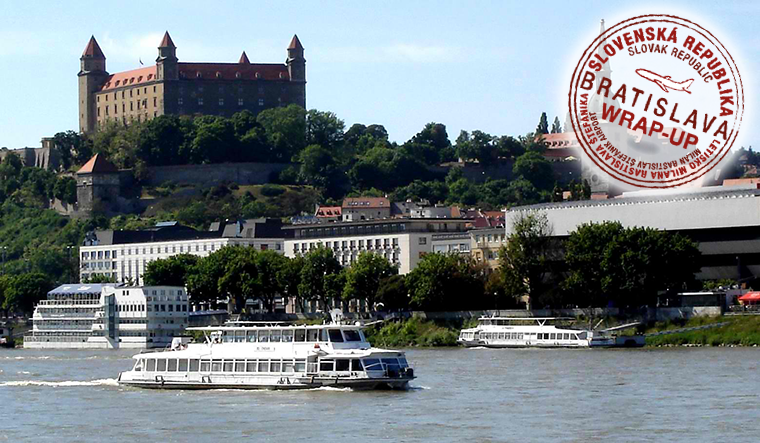 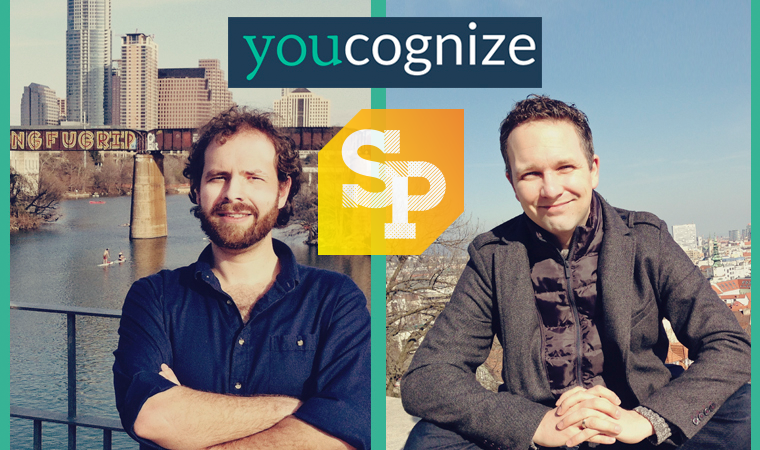 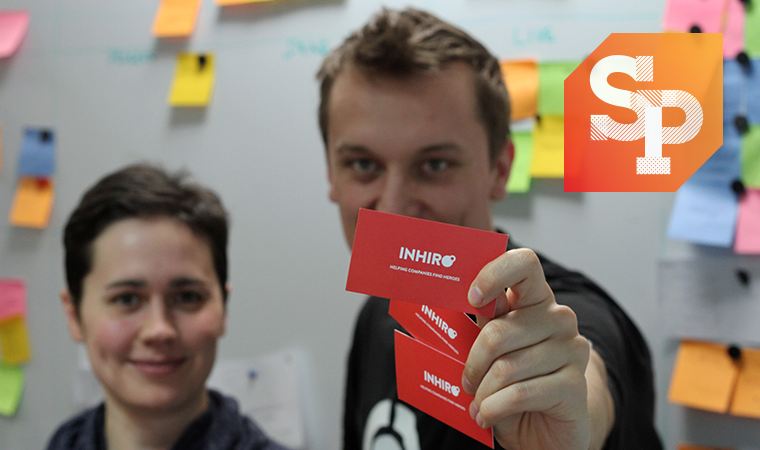 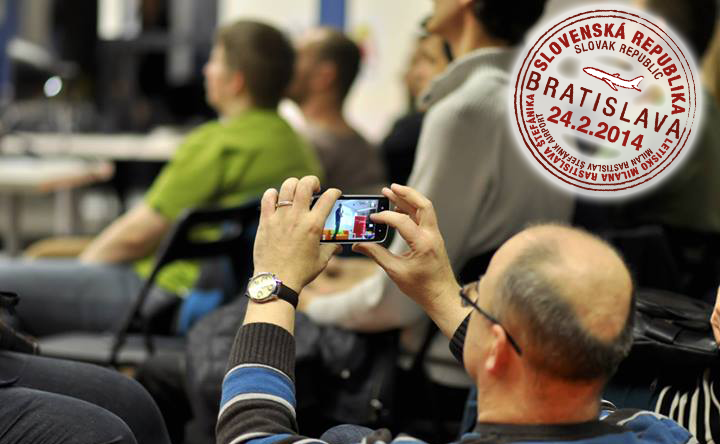 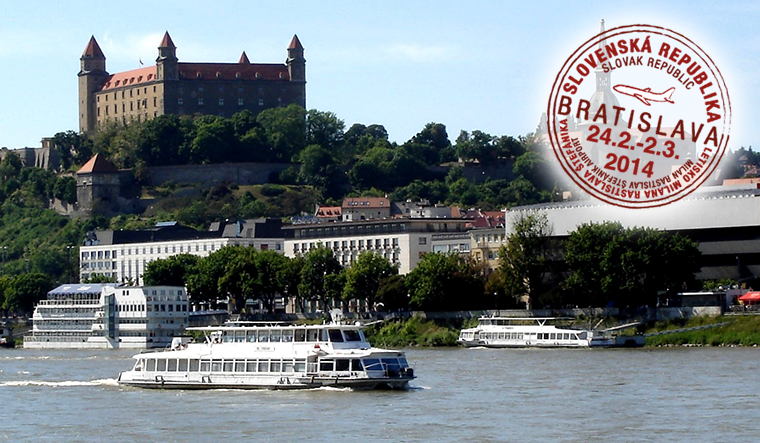