After several weeks of looking for the most innovate business ideas in Tyrol, CAST and transidee awarded five academic research projects with the CAST technology award on 4 November.

The submissions were reviewed by an expert jury that considered criteria such as market potential, level of innovation, competition, and economic feasibility. “We were really impressed with the extraordinary quality and the high number of submissions this year,” CAST’s new general manager Florian Becke said in a press release.

And the winners are…

Dr. Johannes Holfeld won first prize with a therapy alternative for the regeneration of the heart muscle after a heart attack. Because of the simple application, high cost efficiency and hardly any side effects, Holfeld convinced the jury and took home the 3.000 euros cash prize.

Second prize and 1.500 euros went to Mag. Lukas Mayr, an expert in physical chemistry. He has developed a tool that makes it easier to explore the thin layers of surfaces.

Dr. Peter Heinz-Erian is researching a method to measure the salt balance in human bodies. This method promises to be less time-consuming than others out there. The jury awarded him third prize and 800 euros. 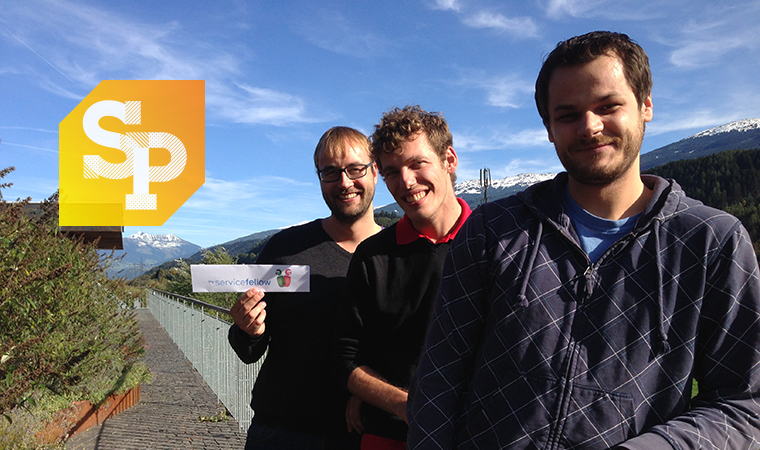