Wood for the Win

The name Holzfelgen (wooden rims) not only precisely describes what the startup does but also reflects its overall philosophy: a no-nonsense approach to their creed, namely building wooden rims for bicycles and wheelchairs, which may offer a real alternative to carbon and aluminum rims – and make for a very comfortable riding experience, no matter the mode of transportation. 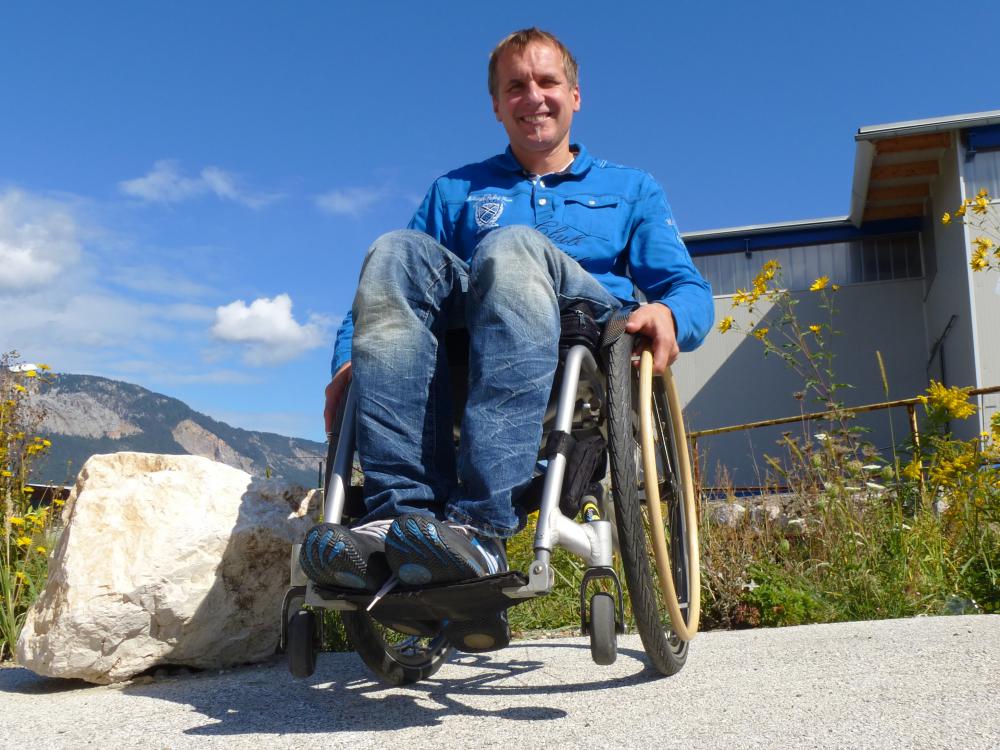 Wolfgang Kugi, head of Holzfelgen, and his team developed the prototype for the wooden rims in 2005 while studying towards a degree in material sciences at BOKU Vienna (University of Natural Resources and Life Sciences). The next stage of development were wooden push rings for wheelchairs. Interestingly, 90% of all wooden push rings developed by Holzfelgen don’t stay in Austria but are exported to Germany, Switzerland, and Italy, among others.

Making use of the resources around them, the Holzfelgen team utilizes indigenous types of wood, such as ash, birch, and spruce to produce the rims and push rings. Often, different types of wood are mixed in one rim, allowing the team to take advantage of the different characteristics and qualities of each type. Sometimes the rims are even reinforced with carbon fibres.

The are wheels very light, with great grip even in the rain, and in this cold weather, touching wood rather than cold metal is definitely more comfortable.”

One of the material’s key qualities is that it is light, but it also “possesses immense strength and due to its dampening characteristics the riding comfort is increased”, Holzfelgen’s website reads. In addition, the wooden surface allows for a better grip compared to metal push rings, which are still commonly used.

This makes them “very light, with great grip even in the rain, and in this cold weather, touching wood rather than cold metal is definitely more comfortable”, Kugi says. According to him, this “unique riding comfort” is the “major advantage of wooden rims”

Besides being all about comfort, the wooden rims and push rings by Holzfelgen have all been tested based on European norms for all kinds of bikes to ensure they adhere to all standards. In addition, all wheels are tested on a dynamometer, a device for measuring force, torque, or power.

It has been an uphill ride, but Holzfelgen are faring well. Photo credit: Holzfelgen. 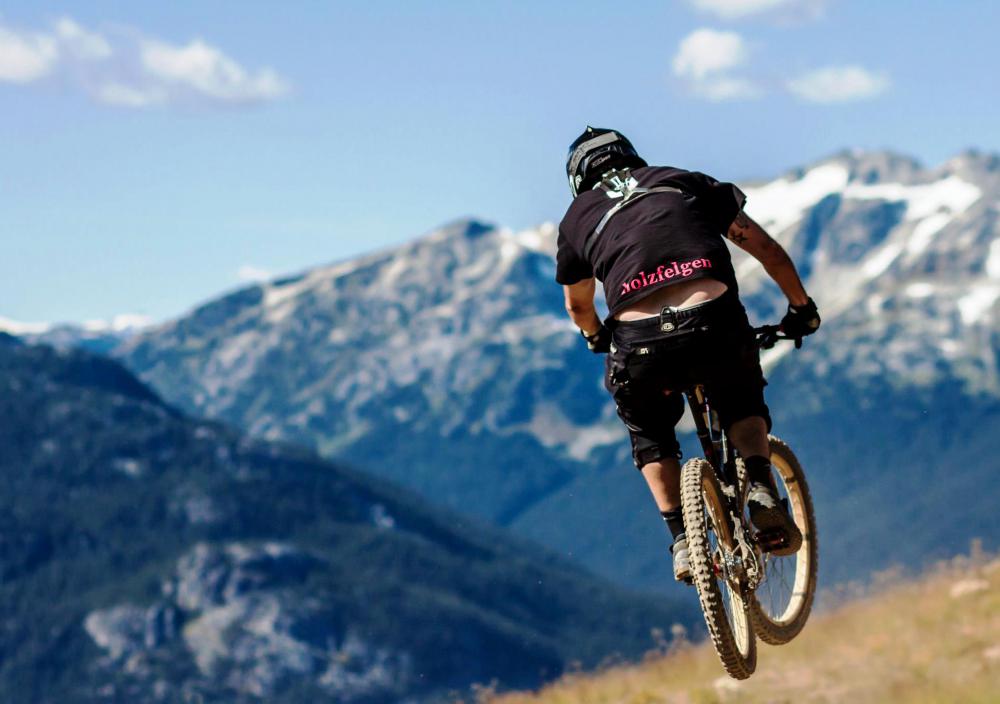 Since officially starting Holzfelgen in December 2010, Kugi and his team have mostly been bootstrapping their business, testing material and building prototypes until they made it to production.

They found a valuable partner in build!, the Founder Centre Carinthia, who have helped them get the business up and running. However, they have not yet been as successful on the investment front yet. When it comes to competitions, Kugi is sceptical as well: “Taking part in competitions is very time-consuming and yield basically no results – at least in my experience,” he says. “Despite participating in various contests in the past four years, I never managed to get a deal.” This hasn’t stopped them, however, and they are now selling a variety of their rims online, starting at just below 300 euros per set.

Check out the production process of wooden rims in this video. 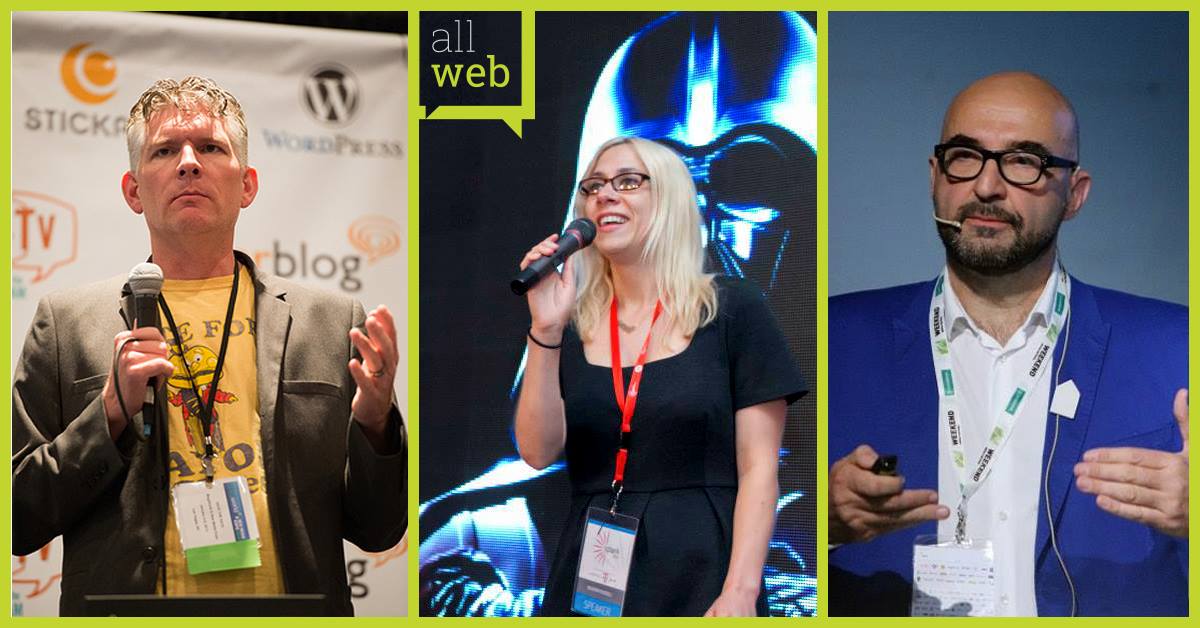 AllWeb on creating a buzz about your startup 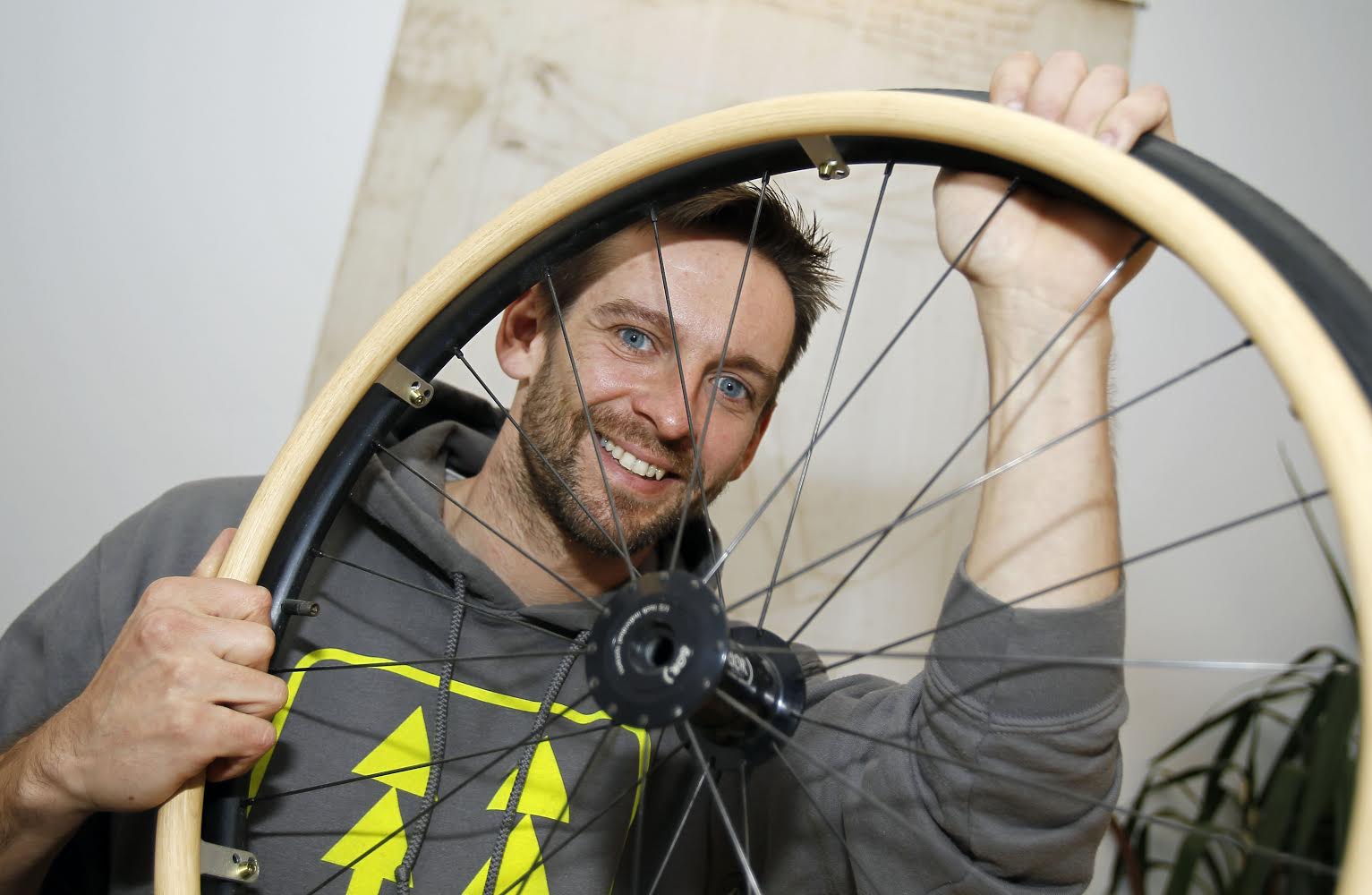 Wood for the Win