Lately, rumour had it that Zemanta was about to release some big news. The Slovenian company put an end to this unbearable suspense by announcing the nomination of a new CEO and receiving 2 million dollars in capital. The two milestones go along with Zemanta’s strategy to move towards online marketing and sponsored content.

Changes at the head

Zemanta announced that co-founder Bostjan Spetic will take on a new role as the company’s chief product officer, while president Todd Sawicki will become chief executive officer. As the new CEO, Sawicki will be in charge of growing the team and of further developing the ad-based part of the business.

Sawicki told inventures.eu that Zemanta was entering a phase in its history where Spetic could no longer effectively run both the business side of the company and the product at the same time.

“His first love is product and he is really good at it – our recent launches of Zemanta Streams and Circles are testaments to his product leadership capabilities. So, in the end Bostjan chose to do what he loves – focus on product. My background is running the business side of startups and with my personal experience in content marketing it was a natural fit to partner with Bostjan,” said Sawicki.

These changes in executive leadership match Zemanta’s progressive transition into a marketing-oriented business. Indeed, although its Editorial Assistant service was originally licensed to online publishers as a tool to assist bloggers, marketers quickly asked the company if they could promote their marketing content to those writers – which they did over time.

“Zemanta is now doing a better job of promoting the fact that we have been a content marketing service for a long time. Now, we are moving beyond promoting content to writers and taking a broader approach to how content can be promoted across the web and across devices (desktop, mobile, etc.),” said Sawicki.

In this perspective, the team has recently launched its content discovery network, as well as two new products, Zemanta Streams, a curated content tool for mobile platforms, and Circles, a widget designed to cross-promote content within a network of trusted websites.

Confident in Zemanta’s potential as an online marketing service, American VC Union Square Ventures and Social Starts have recently injected 2 million dollars into the business. This figure may be impressive, but this investment is not the largest received by the company to date. In 2010, the team already managed to raise 3 million dollars, mostly from Union Square Ventures as well.

In a blog post, Sawicki said that the fresh funding will be invested in native and content-based ad technology, to expand its platform and partnerships, as well as grow the sales and marketing team.

This new investment brings to 8 million dollars the total funding that Zemanta has received since its inception. 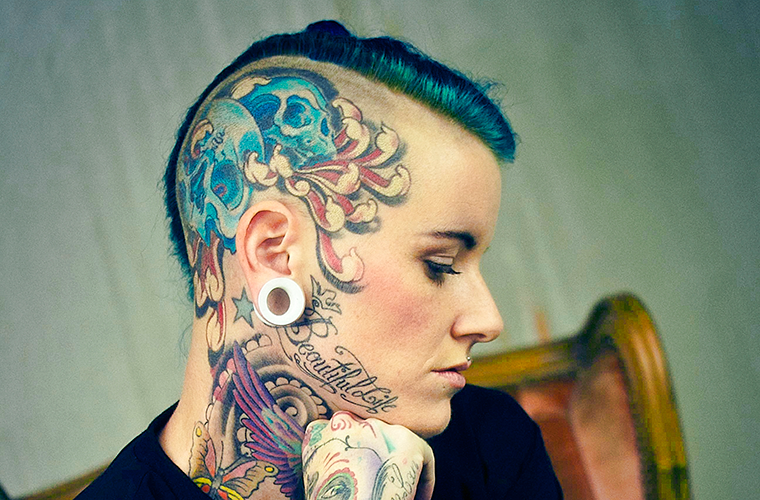 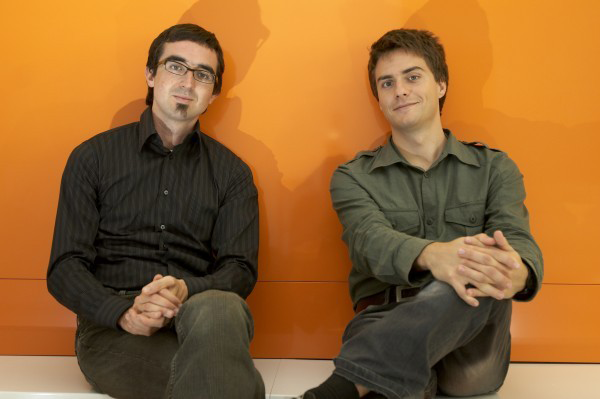